The Free Church of Scotland was formed at the Disruption in May 1843 with the Rev Dr Thomas Chalmerss as the Moderator of the first General Assembly of that Free Church.

Head: THOMAS CHALMERS D.D.L.L.D ‘MODERATOR OF THE FIRST ASSEMBLY OF THE FREE PRESBYTERIAN CHURCH OF SCOTLAND.’

Tail : “NEC TAMEN CONSUMEBATER” ( Burning Bush ) J.TAYLOR MEDALLIST BIRM. “IN COMMEMORATION OF THE FIRST ASSEMBLY OF THE FREE PRESBYTERIAN CHURCH OF SCOTLAND MEETING OF THE 18th MAY 1843” 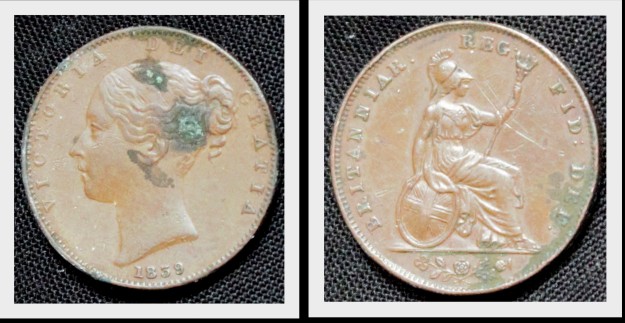 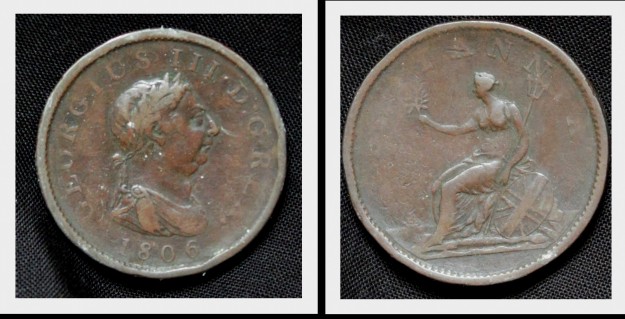